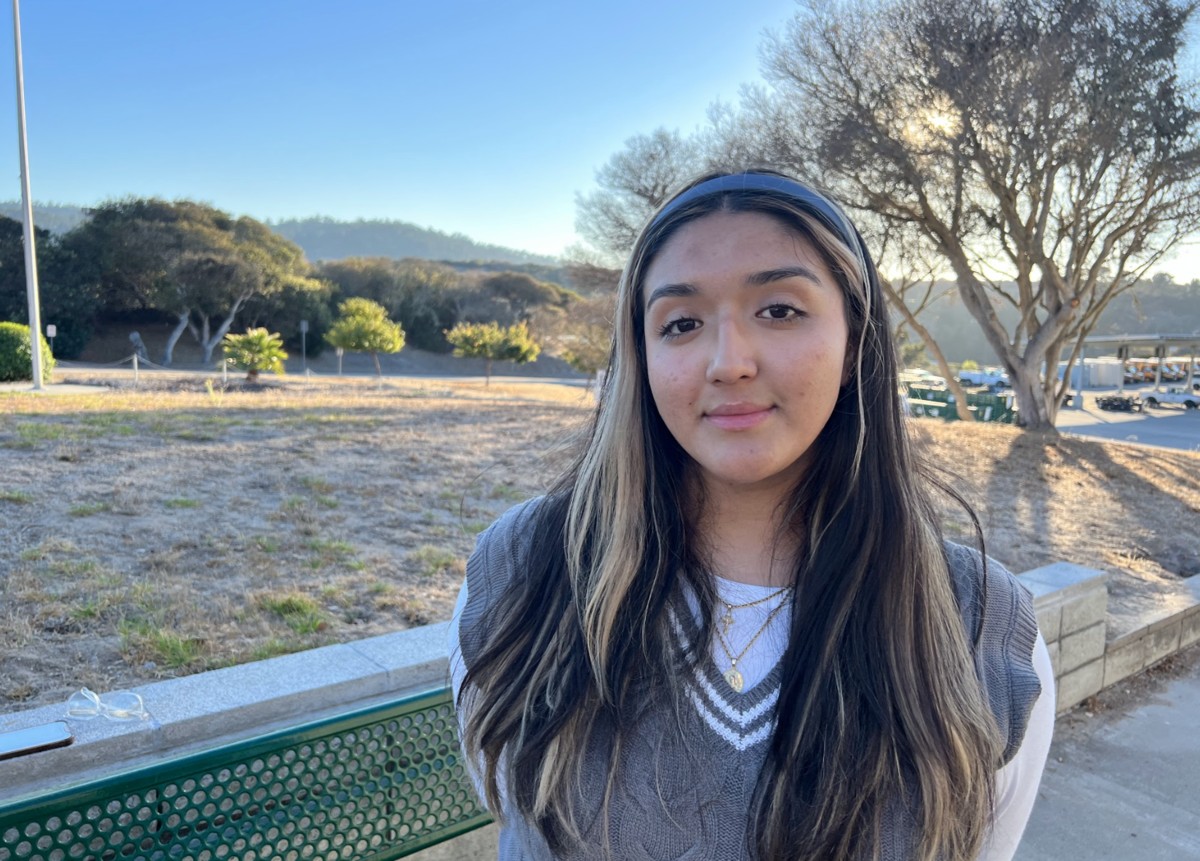 “It’s crazy to think about my transition from freshman year to now, and a lot of this is accredited to Marina High School,” she said in a recent interview.


Desiree was introverted and shy when she came to Marina High. She began her early elementary school years at JC Crumpton Elementary in Marina and in 5th grade had the opportunity to attend the International School of Monterey in Seaside.

She learned about Marina High at an open house at ISM, and was inspired by the dual enrollment program offering that would allow her to pursue her Associate of Arts degree alongside her high school classes. This and the fact that Marina High was so welcoming were the determining factors on attending Marina High School.


“Marina High was welcoming. I really felt that it was a path I could take that could help me be successful in the future," Torres said.

Desiree loves the small, close knit community feeling at Marina High. “It was really nice because I got to settle in,” she said.

She dug into her school work and is active in volleyball, basketball, softball, clubs, and ASB.

“The teachers at Marina High all have a one-on-one connection with students. I know all of my teachers names and they know my name. It’s really a great environment,” she said.

“Every teacher at Marina High is super dedicated to learning. One teacher that I really appreciate is Ms. Amador. She took the time and effort during office hours to help me with math," she said.


Another teacher, Ms. Dorsey gave Desiree the leg up that she needed to be successful in class.

“Ms. Dorsey makes school feel like a second home. She is a great teacher overall and cares about all the students regardless of who they are,” she said.


Desiree hopes to attend University of California Riverside in the fall of 2023 because she says it reminds her of Marina High. She will study computer engineering and eventually become a developer or researcher that builts medical robots, for example.


If Desiree could tell her younger self anything, she says, “I would tell myself that grades aren’t everything. I’ve been through a lot of rough patches academically, but that is where grades don’t equate to your self-worth.”

Overall, Desiree is proud of pushing through and shares that if there anybody is worried about going into high school or wants a smaller community where they can engage with the entire student population and teachers, Marina High is a great high school to emerge and become a part of.