Why MPUSD » Hiro Zeller: 'I love working at MPUSD because Monterey is so diverse'

Hiro Zeller: 'I love working at MPUSD because Monterey is so diverse' 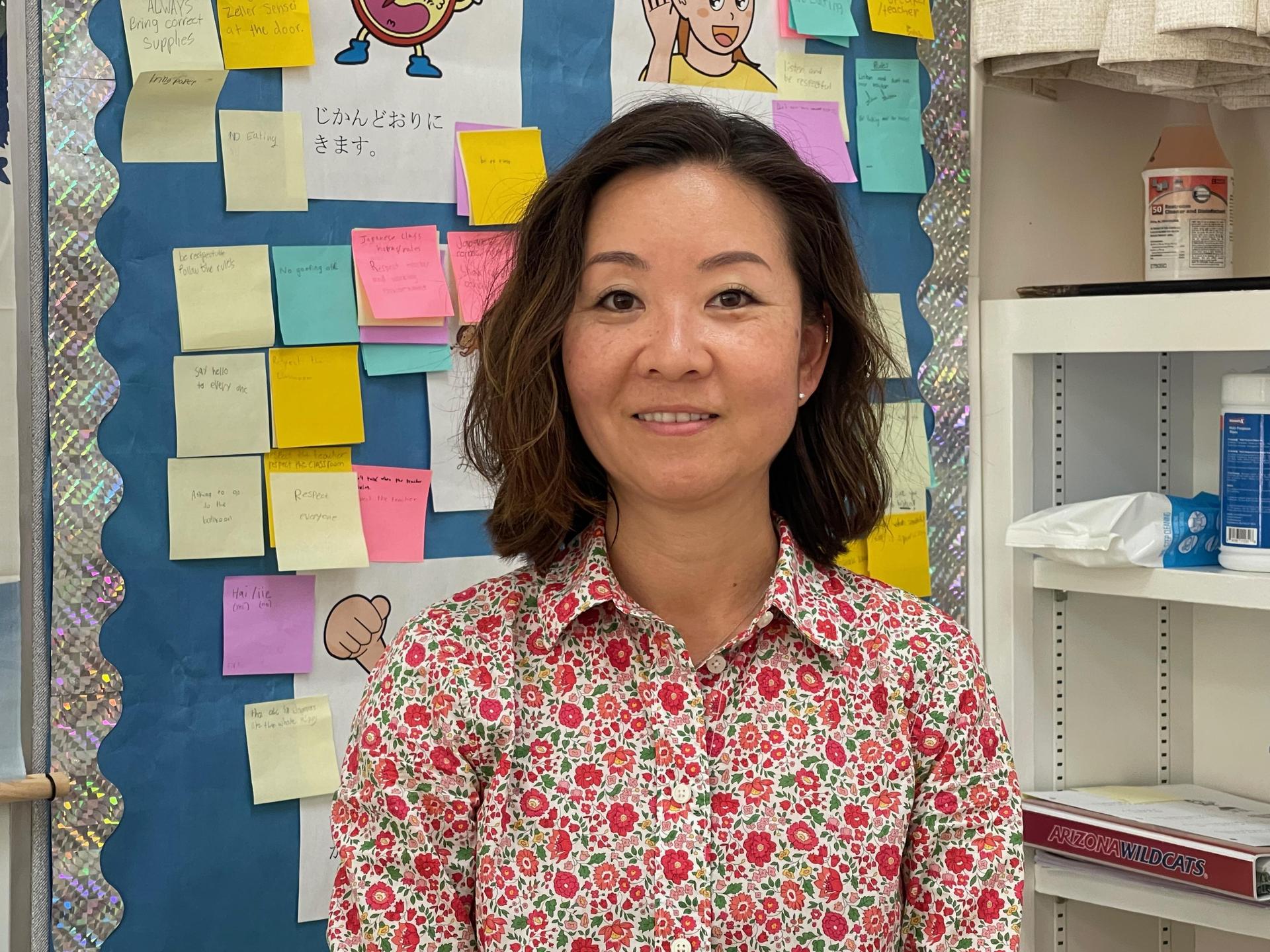 As a teenager, Hiro Zeller says she had some inspiring teachers in Japan who helped her through some tough moments. Thanks to those teachers, Hiro realized she had an interest in pursuing a career in education herself.


She’s built a career out of her love for the Japanese language and culture, now in her 16th year teaching and 5th year teaching middle school students. She previously taught adult students at Defense Language Institute (DLI) in Monterey and Pima Community College in Tucson, Arizona.


“I love teaching middle school because students show more interest in Japanese language and culture than adult students do. They are very observant. So they quickly acquire cultural competence, while they’re learning Japanese in my classroom. They learn to value different languages and cultures. So when they become adults I believe they become more well-rounded human beings,” Zeller said.


Zeller grew up in Kyushu, Japan, where her parents still live. She has a sister who lives with her family in Tokyo and another sister who lives in Berlin, Germany. Zeller and her husband moved to Monterey when she landed a job at DLI. She says each year her goal for her students is to help them learn cultural competency and to represent themselves in a responsible manner when encountering cultural differences.


“Biggest thing they learn is probably to value other cultures and languages and not make fun of differences, because I think that’s something I think is very important,” Zeller said. “Every time they see me, I greet them, bow, talk to them in Japanese, the student takes off their hat, bow.”


During her time away from students, she loves to travel, run, draw and learn different languages. In fact, this past summer she traveled to France after studying French using the language app Duolingo. She really enjoys the diversity she sees at home on the Monterey Peninsula as well.


“I love working at MPUSD because Monterey is so diverse! It’s so rewarding to see students in this particular district, growing as an international, multicultural human being,” Zeller said.


Zeller received her bachelor’s degree in Japanese literature at Fukuoka Women’s University in Japan, her master’s degree in Language, Reading and Culture from the University of Arizona and her teaching credential from California State University, Monterey Bay. She also loves playing with her three cats at home when she’s not busy finding ways to perfect her craft as a teacher.

“As a teacher, I don’t want to just use the same material, the same lesson every year. I want to keep evolving, keep learning because I believe in the term lifelong learners,” Zeller said.