Why MPUSD » Brady Shilstone: 'I just really enjoy hanging out with these kids'

Brady Shilstone: 'I just really enjoy hanging out with these kids' 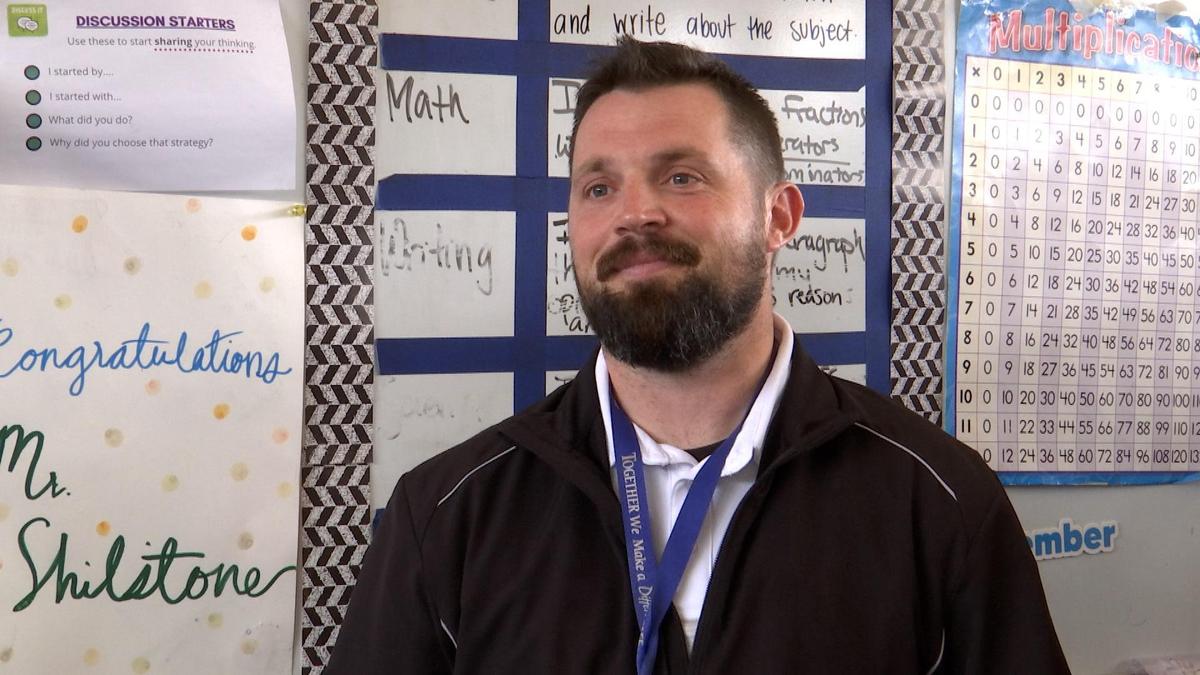 As a Pacific Grove-native, La Mesa Elementary School 4th Grade Teacher Brady Shilstone knows the Monterey Peninsula is a special place for young children. In fact, connections he made in middle school drew him to working in education and inspired him to serve the community he grew up in.

“I remember being in middle school and one of our electives was you could walk down to the local elementary school and be a TA for one of the teachers. I signed up for that, just randomly and I just knew that I loved it," Shilstone said.

Shilstone's journey to becoming a teacher was not a straight path. After graduating from Pacific Grove High School, he lived in Los Angeles for a few years to pursue an acting career. He later found himself back in PG where he worked as an on-call firefighter after attending fire academy at Monterey Peninsula College (MPC).

But in 2012, Shilstone says a switch flipped when he realized teaching may be his new path. He ended up getting the help he needed to stay in school and pursue a long-term career as an educator.

“I tried those other careers because I could never get through school. After high school, I would sign up for college and I would drop out, I would sign up and drop out. I was a terrible, terrible student. School was so hard. And then in 2012, I got the help that I needed to be successful at school and finally took my first class at MPC that I completed," Shilstone said.

Shilstone attended MPC, then received his bachelor's degree and teaching credential from California State University, Monterey Bay and recently completed his master's degree through an online program with Grand Canyon University to earn his administration credential. He says he's inspired to provide a great opportunity for his students by thinking about how he's faced his own challenges.

“I want to create a class where kids are interacting with information in different ways and I’m not just standing up here talking to the kids all day while they’re just sitting down," Shilstone said.

During the summer of 2022, Shilstone will work as principal at Marshall Elementary School in Seaside. But in the fall, he will move to Salinas Union High School District to serve as assistant principal at Washington Middle School. He's looking forward to seeing schools further return to activities that were typically held before the COVID-19 pandemic began in 2020.

“Assemblies, dances, all these things that brought us all together for the last, you know ever since we started school. All these things that really help build school culture and bring us together like physically in the same place and interacting with each other, I’m hoping these things come back with like a vengeance," Shilstone said.

Shilstone says he hopes to return to the Monterey Peninsula as an administrator later in his career. He spends his free time with his wife and working a second job at a local restaurant.

Shilstone says he will miss working at La Mesa, but is taking some great memories with him.

“So I’ve always just loved working with kids and its partly because I’m kind of childlike myself. I think I just really enjoy hanging out with these kids," Shilstone said. “I’ve been really fortunate to end up here at La Mesa. I think it’s a really unique school.”