Why MPUSD » Maria Carney: 'I get a lot more family connection'

Maria Carney: 'I get a lot more family connection' 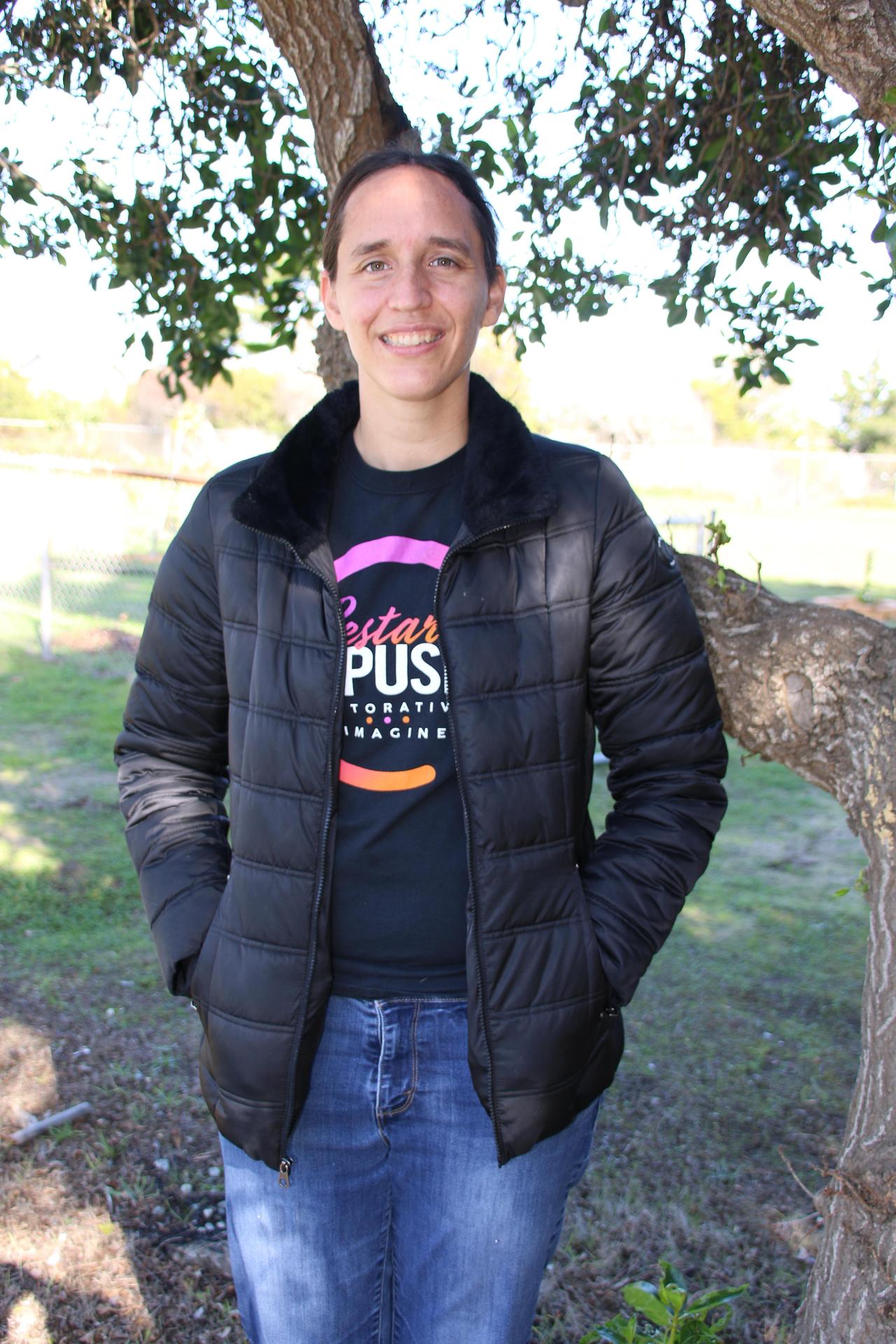 Through her passion for music and performance, Marina High School Music Teacher Maria Carney continues sharing her love for the arts with her students.

Now in her 11th year at MaHS, Carney is proud to see students thrive and explore their own curiosity for the arts.

“We have a lot of unique programs and they’re high quality; for example we have band and orchestra, and piano and guitar and I think we’re the only school around that has Advanced Placement music theory right now,” said Carney.

Originally from Santa Clarita, Carney started her musical journey learning to play the piano in elementary school. By middle school she learned to play the trumpet and continued her own path of exploration at Canyon High School, including marching band, two jazz bands, youth orchestra, two school concert bands, the community concert band, and with a church ensemble. She’s proud to share this wealth of knowledge with her students at Marina High School, and enjoys the smaller campus atmosphere.

“Students at Marina High definitely get a lot of leadership skills because again being a small school, everybody has to fill some kind of role,” Carney said.

During her time away from the classroom, Carney says she enjoys spending time with her husband and son and playing video games. She was recently awarded as the 2022 Music Educator of the Year for the Central Coast Section of the California Music Educators Association, for which she previously served as the president. Carney is currently serving as the treasurer for the association. She's passionate about her work knowing students gain valuable life skills while taking music lessons.

"As a music teacher, I get to teach students for four years in a row. So that means that I get a lot more family connection," Carney said.

A fun fact you may not know about Carney is that she once worked at Six Flags Magic Mountain as a costume character including Bugs Bunny, Wile E. Coyote, and Sylvester.