Why MPUSD » Justin Stokes: There is Always a Mr. Justin Wherever They Go

Justin Stokes: There is Always a Mr. Justin Wherever They Go 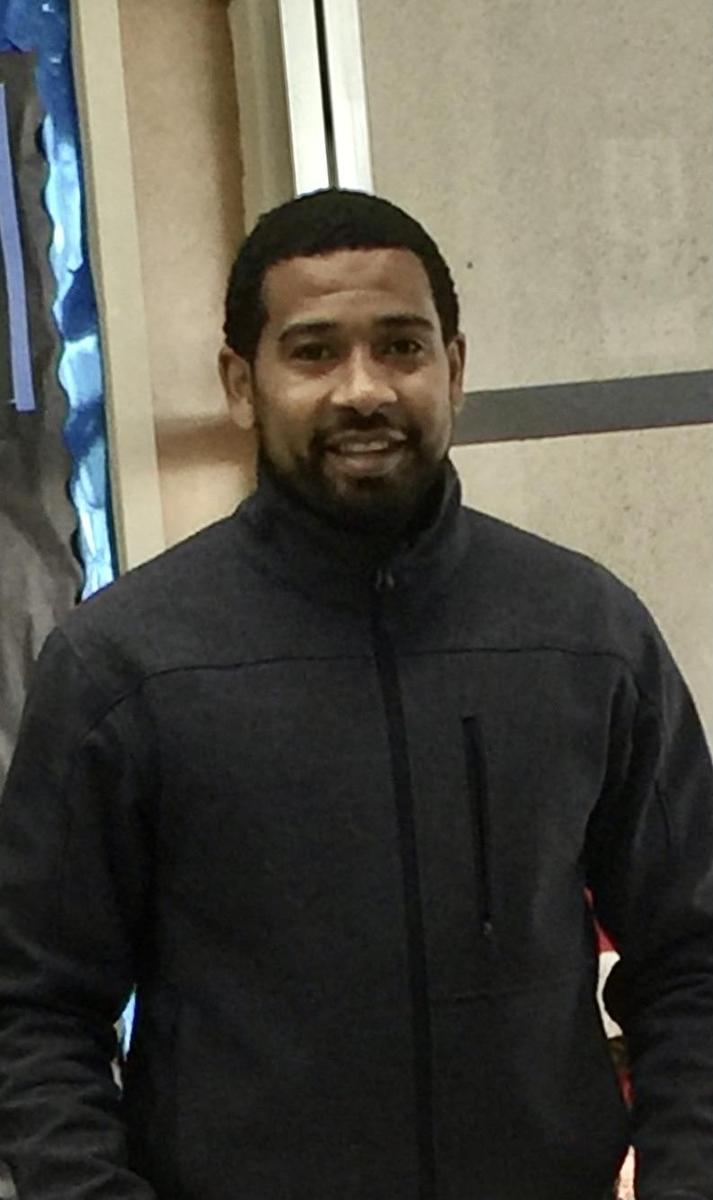 
In a pre-COVID world, Foothill Elementary’s Family Services Specialist Just Stokes looked forward to opening car doors every day as parents and guardians dropped students off in the drop off/pick up zone. “You can reach more kids and their parents (this way), start the day off right, and let them know that today is going to be a great day,” he beamed during a recent interview. “I feel like I am there for the entire school - shooting hoops, jumping rope, kicking the soccer ball, on the playground at recess or lunch - to give kids that great school experience and help support them socially and emotionally. This is what I live for,” he says.


Even though he isn’t able to connect in person at school, he still makes it a point to seek out students’ faces online. Whether it be through dropping in virtually into a classroom, playing a virtual chess game with them, or just interacting one on one and talking about their daily life, such as sports. “It just feels good,” he says.


While logistics may seem more challenging in Distance Learning, Justin does not let that stop him from connecting with students. He set up a Google classroom of his own where students can access the links to his virtual office. He always starts out with a question of the day, and students have the ability to reach him everyday.


Justin has been a member of the Monterey Peninsula Unified School District team for five years. During his last year of his master's program, he began his career working for Buffalo Promise Neighborhood and Westminster Community Charter School in Buffalo, New York, before moving back to the Monterey area in 2014. He was working for the YMCA in multiple roles, including on the Foothill Elementary campus, and quickly identified that there wasn’t a strong connection between the YMCA program and the school. He took it upon himself to reach out to the principal and offered to better serve the school and students by establishing a foundation to make better connections. It was an easy transition for Justin because not only was he supporting the YMCA’s afterschool program, but he was also the sports coordinator at the YMCA and kids would see him on the weekends coaching sports. He was able to align the “be respectful, be responsible” tenets across school and into students’ community life.


It was immediately after this interaction that the then Foothill Elementary principal hired Justin in the 2015-16 school year as a teacher’s aid where he engaged in 4th grade math intervention in small groups. He said, “I thoroughly enjoyed supporting the kids, and found joy in building upon the connection between the school and our afterschool programs.” Little did Justin know that he was being watched from school administration for going above and beyond in his role. Simultaneously, he was thinking about going back to school to become a teacher, and was getting his application and letters of recommendations ready to apply to California State University Monterey Bay.


Administration admired his ability to interact and connect with students, and the students’ immediate positive response to him. It was at that time he interviewed for and was offered a family services specialist position within MPUSD. He quickly found that this position aligned nicely to the work he was doing in Buffalo, New York.


While doing work in Buffalo, a mentor once told him, “Justin, you can’t save all of them,” but Justin wants to “save all of them (students) and change their lives. He says, “Yes, you can change a lot of kids' lives by just being there for them.” What drives Justin is the fact that he gets to play a vital role in students’ lives - to offer something positive. “When I see a smile on their face or see them accomplish things, it drives me to want to do more. It’s just a wonderful feeling and experience,” he says.


Justin credits his success to the support of MPUSD leaders. Citing the huge role that Assistant Superintendent of Multi-Tiered Systems of Support Donnie Everett and Director of Social and Emotional Supports Aaron Wood have played over the years, and personally thanking Foothill Elementary Principal Cathleen Main and La Mesa Elementary Principal Phil Menchaca for mentoring him and allowing him to grow in his position. 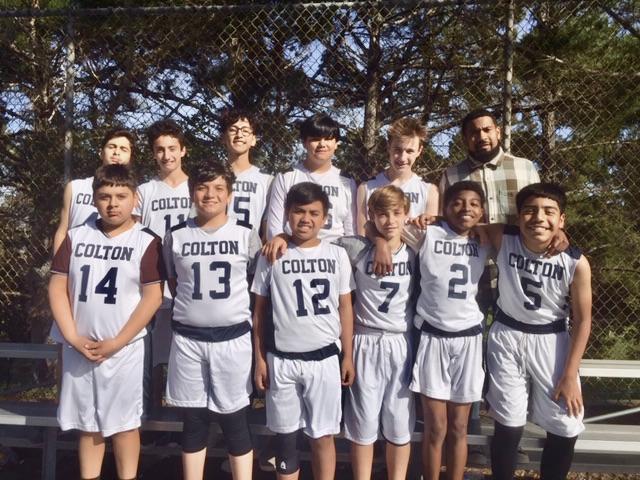