Why MPUSD » Kellie Ventimilia: I Love to See Their Wonder and Joy

Kellie Ventimilia: I Love to See Their Wonder and Joy 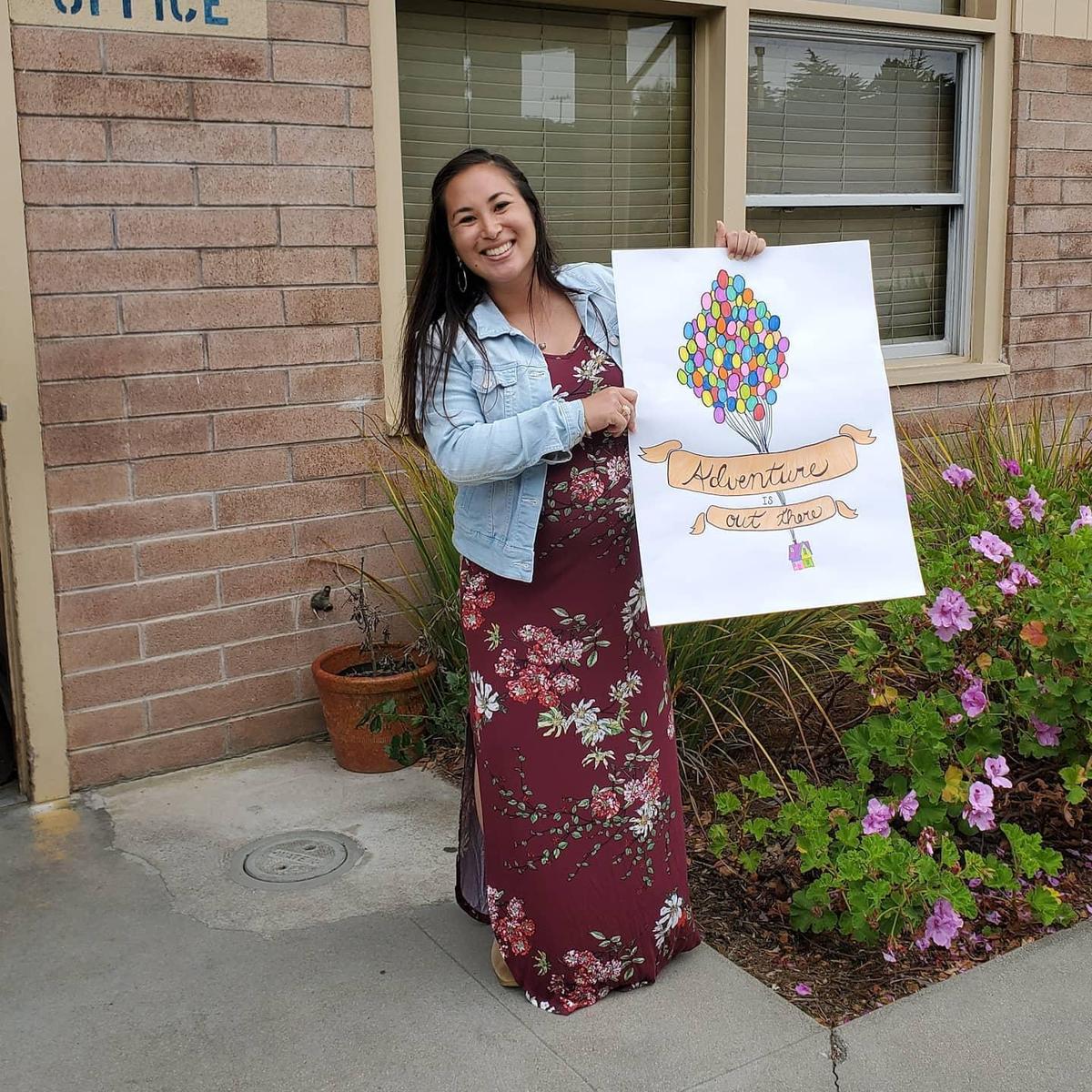 Marshall Elementary School’s Kellie Ventimilia was the child that knew she wanted to teach the day she became a kindergarten student. As a young girl in the after school program, the younger children and her peers would follow her around, and after exploring a couple of different jobs nothing excited her as much as working with children.

Kellie is a sixth year teacher at Marshall Elementary School in Seaside. A product of the Monterey Peninsula Unified School District system, she says one of the most fun things about being at MPUSD is seeing her middle and high school teachers around the district. “It’s cool to be part of the community, but now in a different capacity.” She attended the then Bay View School, former Fitch Middle School (now Seaside Middle School), and Monterey High School. She pursued child development and child psychology at Cal Poly San Luis Obispo and returned to the Peninsula entering the CalState Teach program at California State University Monterey Bay. Kellie was a student teacher at MPUSD, did one year at Tularcitos Elementary School in the Carmel Unified School District before realizing her calling was at MPUSD. She spent a half a year at Monte Vista Elementary under the tutelage of Jennifer Nix - her brother’s six grade teacher - and today she and Ms. Nix teaches at the same grade level although at different schools.

When asked what brings her joy? She beams her students’ personalities. “Everything is new to them,” says Kellie. “They get excited about everything - even mixing markers! I love to see their wonder and joy, and when it clicks. While it may seem routine or trivial, I get excited watching them and when they love it, it makes me want to do more.” Kellie admits that the kindergarten level always scared her, but today her commitment is getting students off to a great start.

Kellie is not afraid to try new things and encourages others not to get discouraged if something doesn’t work the first time, second time, even third time. “It’s about thinking outside the box and seeing the difference,” she says. “I challenge my students to keep trying and build upon what we’ve learned. It’s about the whole growth mindset.”

Sure Distance Learning has been different, Kellie breaks up the day and lessons into smaller sections and groups. At this grade level, we do a lot of singing, dancing and even scavenger hunts around their house to engage students and keep them invested in learning. “Most students love to show off their home and have a sense of pride when we engage in weekly engineering STEM projects,” she says. “It gets the family involved and the students moving.”